My secret ambition is to become a travel writer, so a few years ago I started keeping a small notebook on me at all times to jot down quick notes.  I like the little moleskine mini notebooks- they are small (about the size of my smartphone) and easy to carry in any little bag.  When we traveled somewhere new, or at least new for me, my goal was to keep a daily log of my impressions and funny things that happened.  Generally, I was really good about doing this for about 4 days, then would inevitably forget/get lazy and stop writing. Which is a shame because going back through my few days of notes a year or two later inevitably makes me giggle and remember events that I otherwise would have forgotten about (amusing taxi drivers, ways to remember our street name, etc).

During the wedding/honeymoon I redoubled my resolve and am proud to say that I kept up with my journal entries for the entire trip, with only a few days off due to exhaustion or lack of time (first links can be found here).  Because of that, I hopefully will remember most of the craziness that was involved with getting hitched in Bacalar, Mexico.

I underestimated the amount of stress involved with coordinating the movements roughly 70 people in a strange country, especially when our accommodations were well out of cell phone range.  Saturday and Sunday were chaotic, and our families all met each other right around the time that Simon and I really needed to leave (which is to say, at 9 pm on Sunday).  I said hi and bye, and we dragged ourselves south to The Hotel Laguna Bacalar. Fortunately, Alex had his camera and I was able to live vicariously though his pictures of everyones’ interactions. 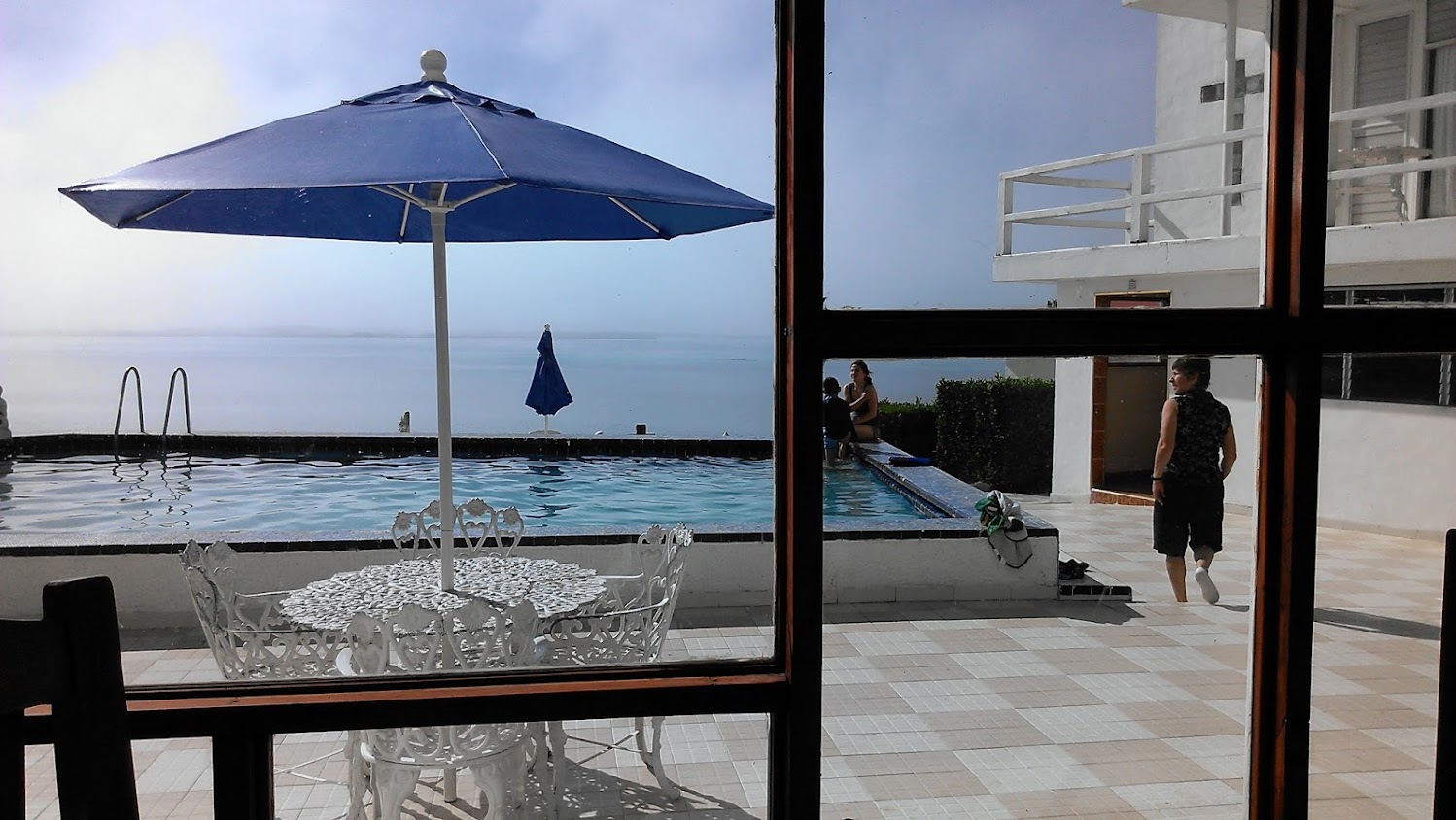 We met with Elizabeth (the wedding coordinator) at 7 am, and drove into Bacalar to start all of the official necessities. At 7:30 we had our blood drawn at the health department.  This was the first time we would encounter what we came to call the Mexican “no, no, si” dance, or more accurately “no, no, no, welllllllll… ok.”  Firstly, the Mexican government takes marriage very, very seriously.  There are no cutting corners, and all of the paperwork has to be submitted and filed in a very specific manner, with very specific people and timelines.  But!  When you get to the office or the person or the place where these specific things need to be done, they will inevitably tell you that whatever you are asking for is impossible.  There will be much shaking of heads and frowning and looking at watches.  After a second “no, no es posible,” and a few more rounds of frowning and generally negative feedback, their resolve will start to falter, and then, finally, the person will give in and give you whatever it is you needed in a timely fashion. 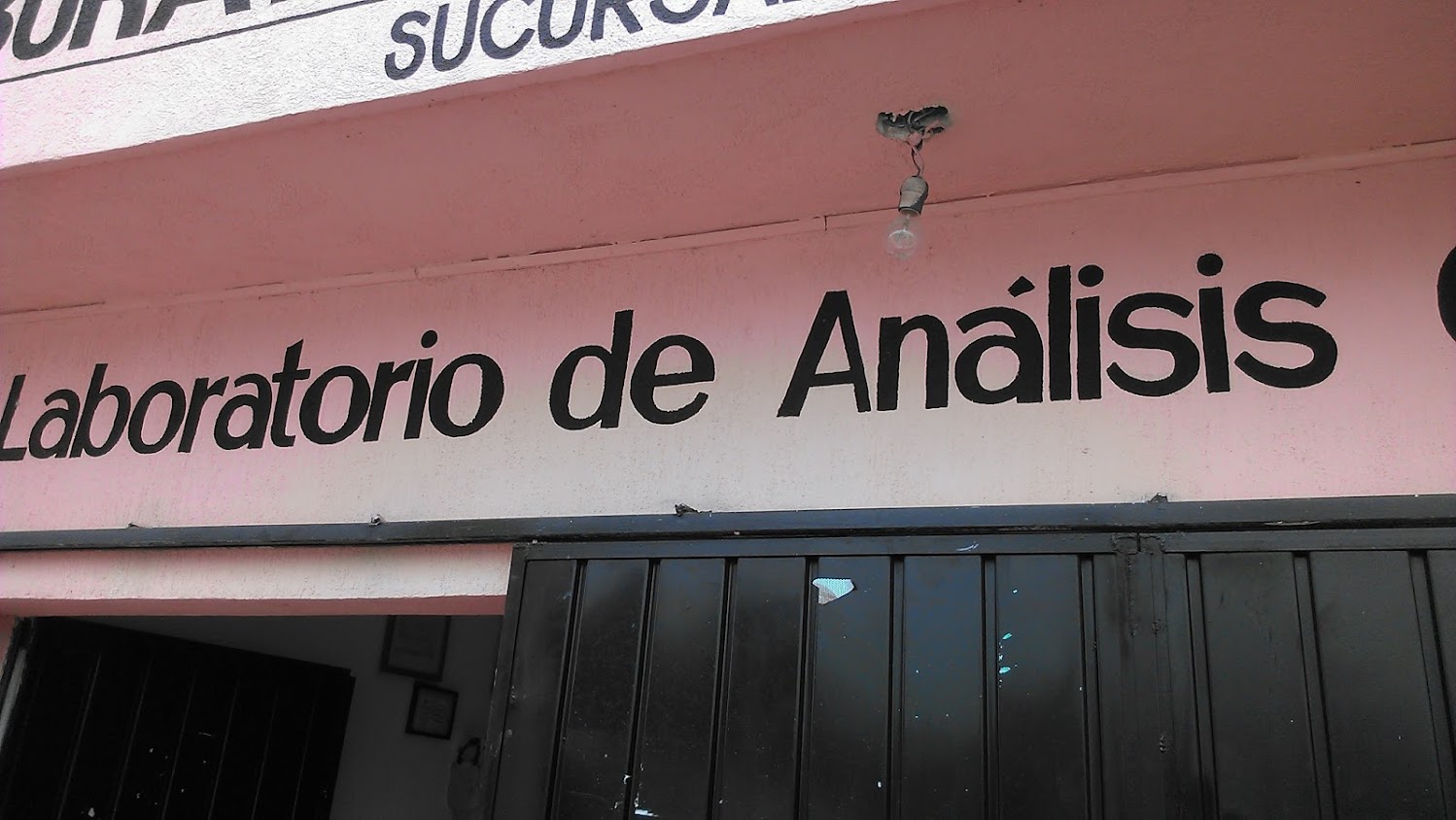 After our blood was drawn, the lab technician told us to come back for the results on Wednesday morning; there was no way to get the results before Wednesday.  But of course we were getting married on Wednesday and all of the paperwork needed to be done by then.  Elizabeth explained this, they talked for a bit, and then the lady said, “ok, come back at noon.” 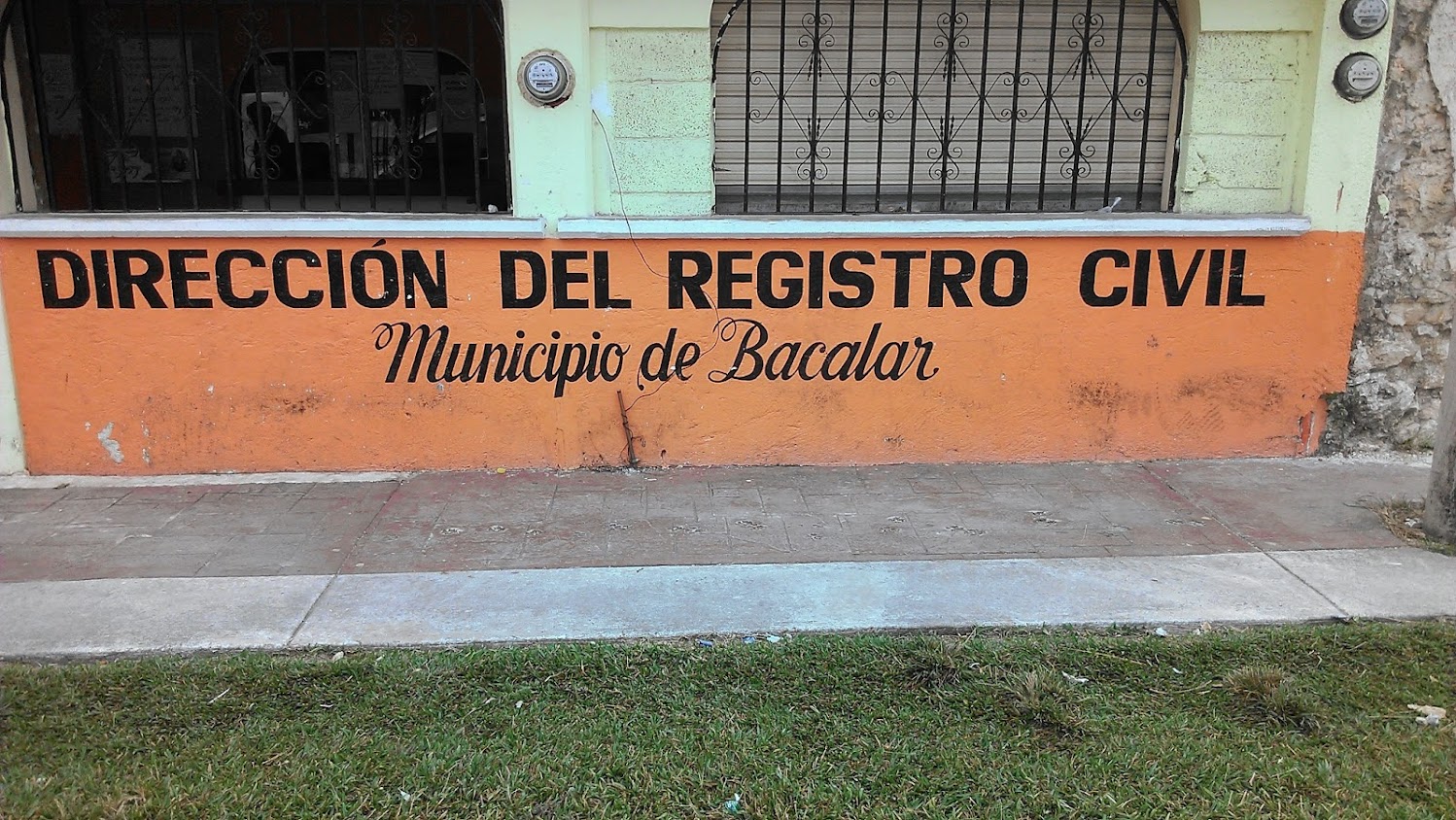 At 8:30 am we had an appointment at the Registro Municipal Matrimonio, with a woman we called Stern Lady, who must have been the clerk of courts or something similar.  She wore red lipstick, lots of torquoise jewelry, and frowned a lot.  There was quite a bit of copying and very serious conversation about our documents.  Simon’s second middle name would prove to be one of the more confusing aspects of our documents for the Mexican officials; they really wanted him to be Simon John Brackley-Gulak.  We were eventually told that our (Apostilled) birth certificates had to be officially translated, and that there was only one translator in all of Chetumal that could do the translation.  So, after breakfast we picked up Martha (the hotel manager) and Lulu (masseuse-cum-translator), and drove to Chetumal to “look at the cake” and find the translator for the documents. 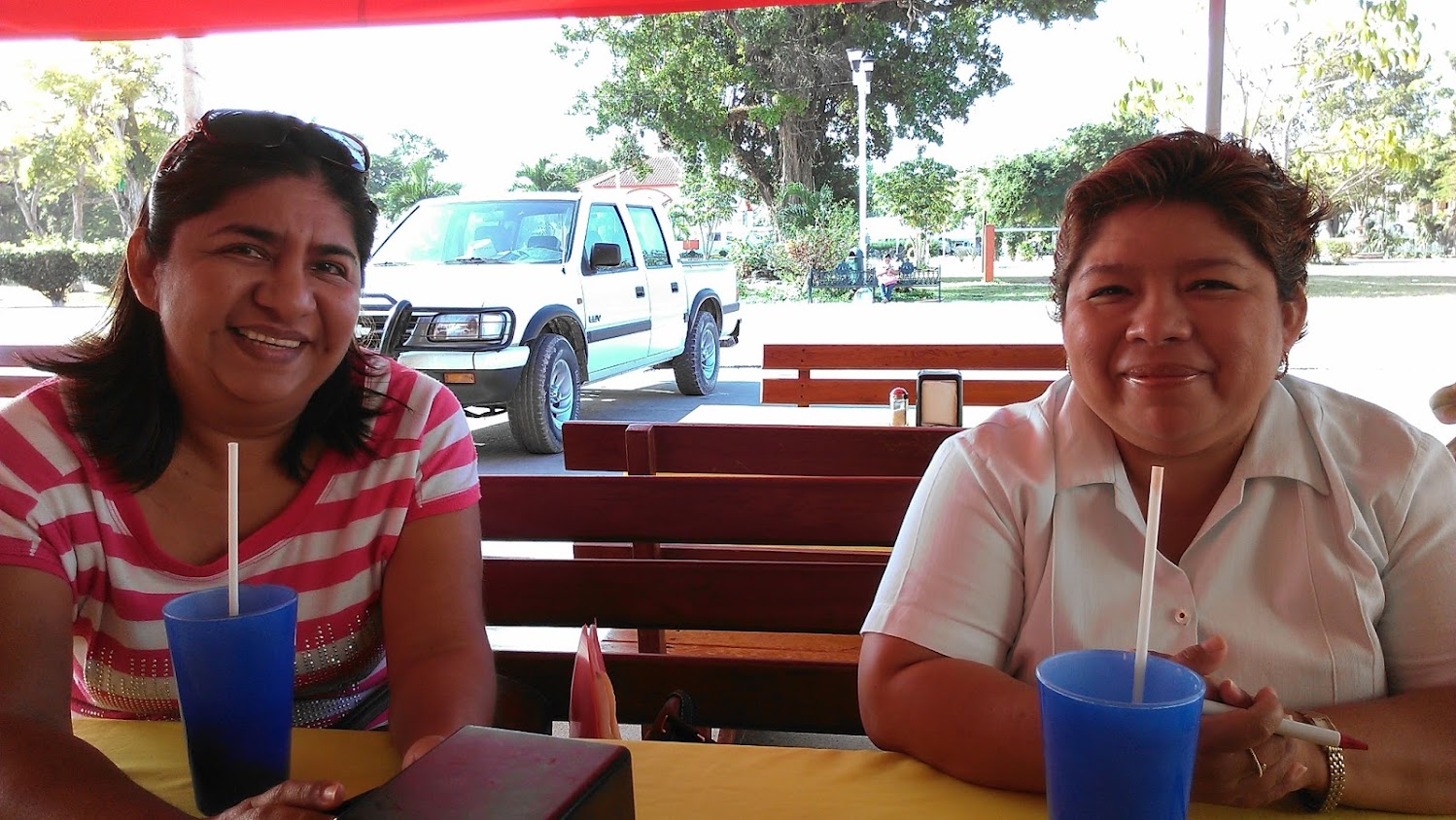 Around 10:30 we arrived at the pasteleria, and it was at this point I realized that they were expecting us to pick out a cake- not look at one that had already been ordered.  You should imagine a giant folder full of pictures of exactly what you would expect most Mexican wedding cakes to look like- giant, tiered, and amazingly tacky.  I started to hyperventilate a little, but with some help from the ladies we managed to order a sheet cake with a simple flower in the middle.  We were still hoping that the cake would be tres leches, but they were hesitant to do this because they said it would spoil.  They were also not terribly pleased about the timeline- December 12th is a major religious holiday celebrating the virgen de guadalupe in Mexico, involving lots of pilgrimages between churches.  We encountered these pilgrimages at all hours on the roads and highways-people on bikes, joggers, groups of joggers followed by trucks full of relief pilgrims.

But, back to the task at hand.  The oddest thing about the cake shop was that all of the bride and groom cake toppers had blonde hair and blue eyes.  Anyhow, the cake ordered and paid for, we set off to find the translator.  An hour later, we finally located the office and found that, of course, nobody was there.  After much cell phone use, writing of notes, and texting, it was decided that we would kill some time at the local shopping mall.  Simon and I wanted to try to find some candies for favors, get some cash out, etc. and the ladies were keen to find some handbags.

At 2:30, having made contact with the translator, we drove back to the her now occupied office.  This lady took one look at our birth certificates, looked at her watch, frowned and said that all of the offices were closed and there was no way for her to get all of the necessary things that needed to be done.  No way.  Absolutely not.  She continued to flip through our paperwork, look at her watch, and shake her head.  Nope, the offices aren’t open.  Not possible.  More flipping through paperwork, more watch-looking, and then “well, these aren’t terribly complicated.”  Flipping of papers, looking at watch, frowning.  “Ok, come back at 4:30.”

We were too late to pick up the medical results, so Elizabeth sent somebody from the hotel to get them for us.  Let me repeat, some guy who we’ve never seen went to the medical offices and picked up a manilla folder containing the certificates with our names, addresses, blood types, and HIV and hepatitis results on them. 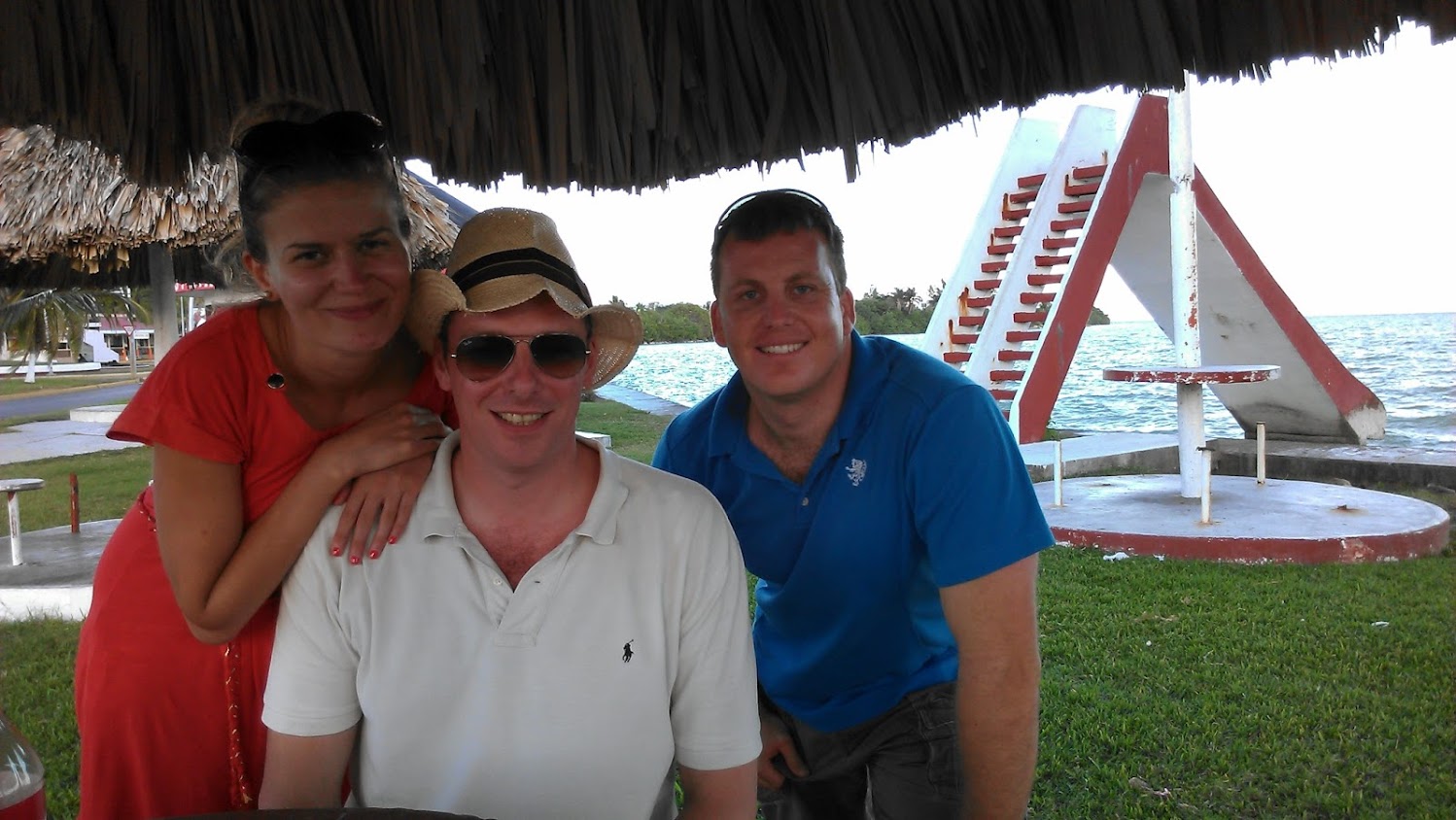 Having made great strides that day, we headed back to Bacalar to drop off the ladies and pick up Stix and Ilona, the lone Brits in town.  We swung back into Chetumal for what we hoped would be a straight forward hand off of our translated birth certificates.  There was a bit of a delay as expected, but the translator did finally produce beautifully sealed and very proper documents.  We headed to the bayfront for a sundowner and a ceviche.  Our day successfully completed, we retired to the pool side bar at our hotel for a few beers and good company. 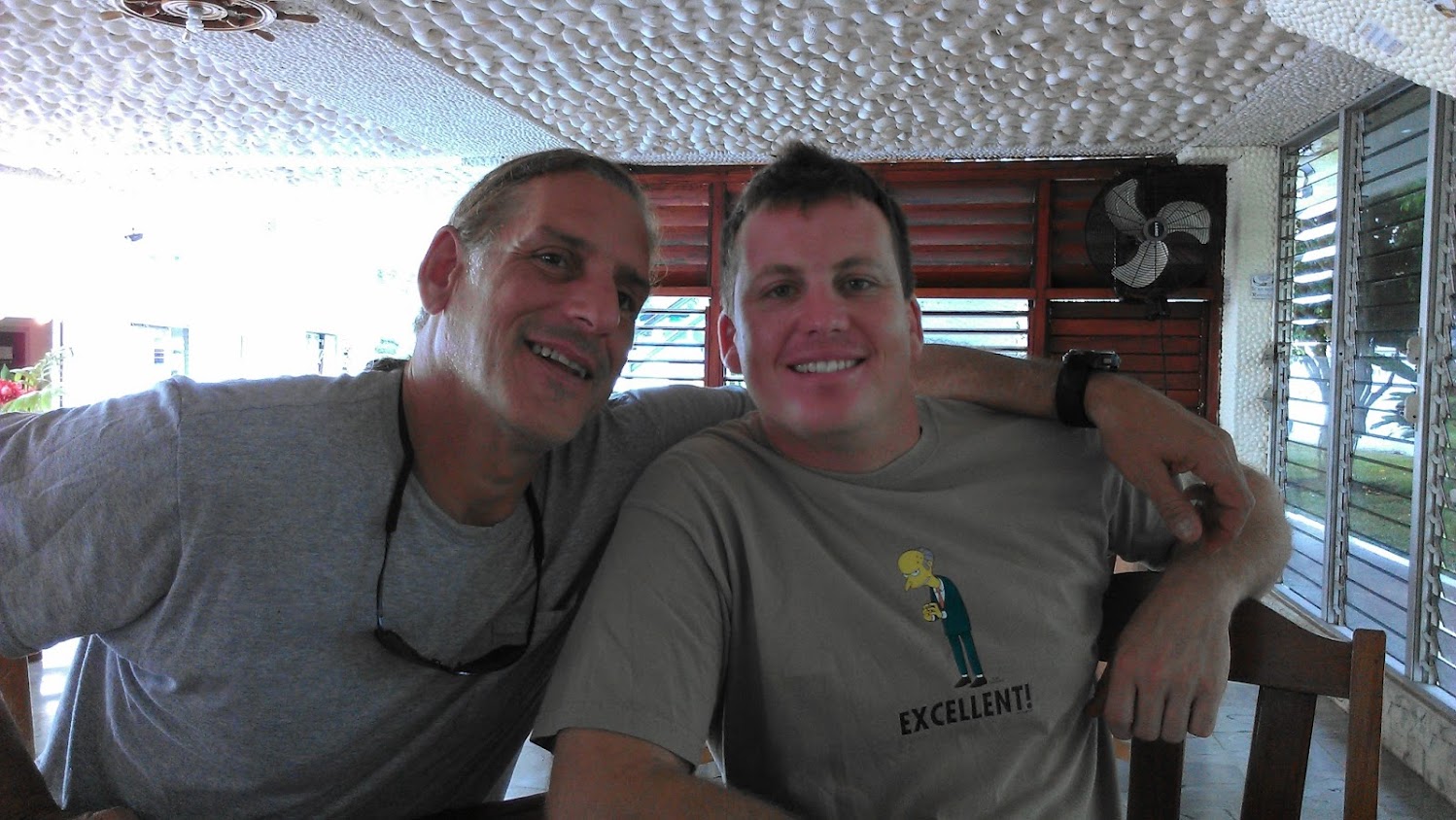 Up next, Day 2: revenge of the misspellings.

3 thoughts on “Getting married in Mexico is complicated-the long version. Day 1.”